Renewable energy and climate change: ACCIONA, the greenest power utility in the world for the fifth successive year 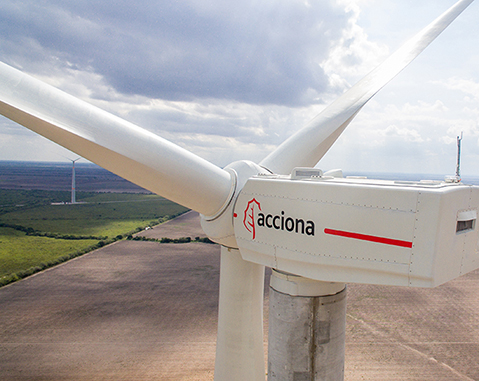 ENERGIA LIMPIA XXI. For yet another year, ACCIONA has revalidated its position as the “greenest” power utility in the world. It has held this position since 2015 in “New Energy Top 100 Green Utilities”, a ranking published annually by Energy Intelligence, an independent consultancy that specializes in energy markets.

The ranking, just published in its eighth edition, selects one hundred of the best electricity generation companies in the world and classifies them based on their CO2 emissions and installed capacity in renewable technologies (excluding hydro) to determine their level of involvement in the transition to a low-carbon electric power system. A report carried by Energía Limpia XXI states that ACCIONA is the world leader in the US firm’s classification, based on its position as an independent power producer that only works in renewable technologies. According to Energy Intelligence, the growing role of independent producers such as ACCIONA that specialize in clean energies, plus the gradual decarbonization of conventional electric power companies, explain why average emissions from the companies in the ranking has fallen to 440 kg of CO2 per MWh generated from 565 kg/MWh in 2011, the year of the first edition of the report.

STRONG GROWTH IN RENEWABLE CAPACITY
The 100 companies that make up the ranking total 3,140 gigawatts (GW) and represent around 45% of electricity generation capacity worldwide. European firms have a majority presence in the Top 10 with six companies, plus two from China and another two from the United States. After ACCIONA, the greenest utilities are E.On (Germany), China General Nuclear, Iberdrola (Spain), NextEra Energy (USA), China Three Georges, Orsted (Denmark), EDP (Portugal), EDF (France) and Invenergy (US).

An analysis of the Top 100 Green Utilities de Energy Intelligence also reflects major growth in renewable capacity over the eight years since the first edition of the report. Non-hydro renewable capacity has tripled, reaching 329 GW –10% of the total- while fossil fuel capacity has fallen from 65% to 57% with hydro and nuclear remaining stable.

The role played by the European utilities is particularly notable in this respect. They have undertaken an in-depth transformation of their generation activities, adding 43 GW of wind and solar capacity over the period and withdrawing or divesting 100 GW of fossil-based assets. 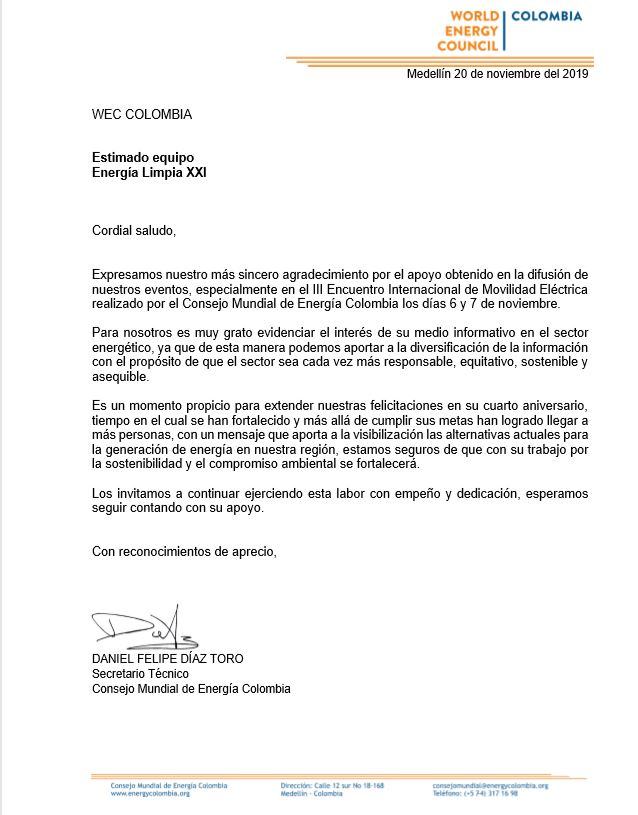