ENERGIA LIMPIA XXI. 15 June 2021 Brussels – Countries around the world need to urgently scale up deployment of wind power in order to address the climate emergency, according to the Global Wind Coalition for COP26, which officially launches today on Global Wind Day.

The world is in a ‘make or break’ decade for climate action, and it is against this backdrop that the wind sector is intensifying its call for urgent climate action leading up to COP26 in November. Holding the most decarbonisation potential of any renewable energy source, wind power is an indispensable part of the solution to climate change while generating significant socioeconomic benefits.

But the world is not installing wind power at the pace needed to achieve net zero, and much more needs to be done to unleash its potential.  According to recently released roadmap reports on reaching Net Zero by the International Energy Agency (IEA) and the International Renewable Energy Agency (IRENA), the world needs to be installing wind power at around 3-4 times the level of 2020, which saw a record 93 GW installed.

The wind industry’s new campaign for COP26 asks governments, companies, and people across the world one critical question: Wind. Are You In?

“We need to move from talking to action, and work together to massively scale up wind power around the world if we want to get to net zero by 2050. We need to be installing wind energy three to four times the current pace, which means we need governments to urgently raise their ambition, simplify red tape, invest in grid and revamp energy markets,” said Ben Backwell, CEO at GWEC.

“The wind industry has the technology, and there is huge appetite from investors and companies to switch to clean energy, but we need governments to stop holding us back and be all in for wind”, he added.

Wind power, both onshore and offshore, has expanded significantly in the last decades and is now a cost-competitive, clean energy powerhouse poised to be at the centre of the race to net zero carbon emissions by 2050. There is now nearly 750 GW of global installed wind capacity, which helps the world already avoid 1.1 billion tonnes of carbon emissions – equivalent to the annual carbon emissions of South America.

The record-breaking deployment of global wind energy has been driven by a virtuous cycle of innovation, cost reduction, and increased scale. The result of this immense growth is that wind energy is now a mainstream energy source and has proven to be reliable and affordable while being a sustainable engine for economic growth.

“Investing in wind power is a win-win for countries to create new local jobs and investment today to power a green recovery, while building more resilient infrastructure and economies for tomorrow. Governments are missing their golden opportunity to achieve their parallel goals of climate action and boosting economies after the COVID-19 crisis if they don’t take urgent action to drive wind power growth. We need them to get serious about wind”, commented Rebecca Williams, Director of COP26 at GWEC.

“All eyes are going to be on Glasgow this November as world leaders gather for COP26, and governments need to use this critical moment to put the world on the right track to achieve net zero. We don’t have time left to go on ‘business-as-usual’ – the climate emergency is already here. Luckily, we already have the solution that can significantly reduce the world’s carbon emissions, but we need governments to join us now or risk getting left behind”, she added. 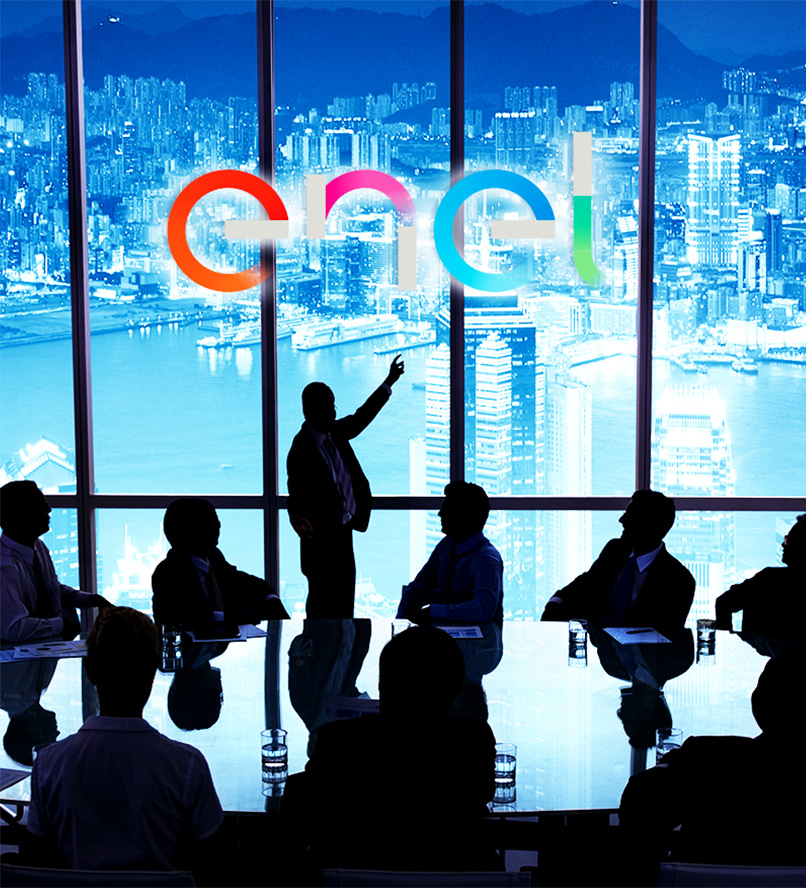